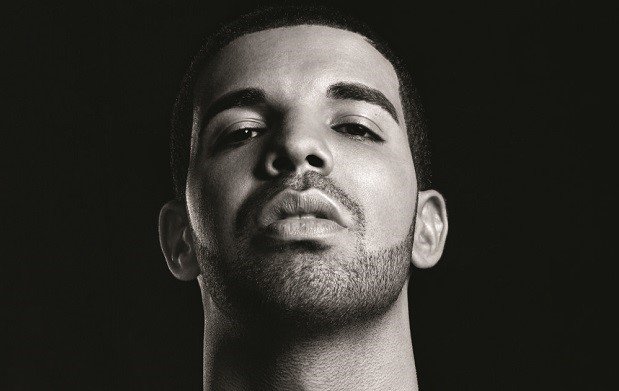 Drake is no doubt the most successful musical artist in the world right now and today's phenomenal demand for tickets only adds to the evidence. A further show at London's O2 Arena for Thu 11 Apr. Tickets for all shows are on sale now.

His latest album, Scorpion, came out in 2018 and broke streaming records all over the world. Big hits from the record such as 'God's Plan', 'Nice for What', 'I'm Upset', 'Don't Matter to Me', 'In My Feelings' and 'Nonstop', continue to be some of the most streamed tracks of 2019.

Drake originally announced an 11-date UK tour which has been expanded. The superstar will kick off the run on Sun 10 Mar at Manchester Arena before nights a Resorts World Arena in Birmingham and London's O2 Arena for a mammoth residency in April.

Tickets for the extra O2 Arena date are on sale now.

Well-connected Canadian rapper who had a recurring acting role in Degrassi: The Next Generation as a teenager.