The Strokes announced for All Points East festival, find out how to get presale tickets 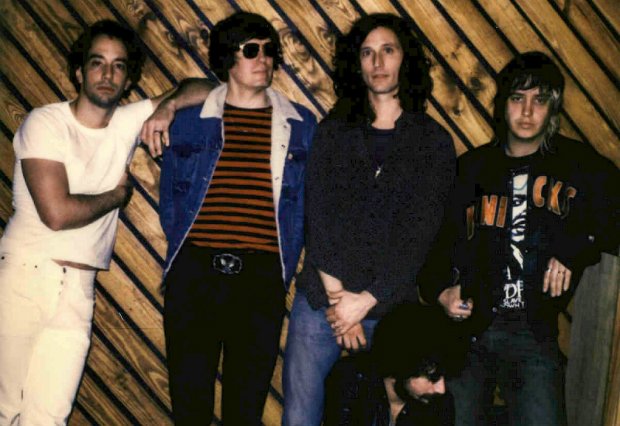 Band will headline at Victoria Park this May with Interpol, The Raconteurs, Johnny Marr, Jarvis Cocker

Following a hugely successful 2018, All Points East returns for its second year this spring. Over 10 days, six headline acts will take to the stage and visitors are invited to enjoy four days of free activities.

The festival runs from Fri 24 May - Sun 2 Jun at Victoria Park in East London with The Chemical Brothers, Christine and the Queens, Bring Me The Horizon, Bon Iver making up the headline acts. Supporting these huge artists are the likes of Mac Demarco, John Grant, Idles, Beach House, Primal Scream and many more.

The Strokes will close the second night of the festival this June. The band rose to fame following the release of their debut album Is This It in 2001. The record earned them a huge fan following and a place on the Rolling Stone's 100 Best Debut Albums of All Time list. Since then, The Strokes have released a total of five studio albums, the most recent being 2013's Comedown Machine with a new album rumoured to be on its way. The band will attempt to make a global comeback this year, appearing on festival lineups across the continents.

The Strokes headline All Points East at Victoria Park, London on Sat 25 May. Presale tickets are available from 9am on Thu 31 Jan. General sale begins at 9am on Fri 1 Feb.