Kamasi Washington adds 5 UK headline shows to his Heaven & Earth tour, find out how to get tickets 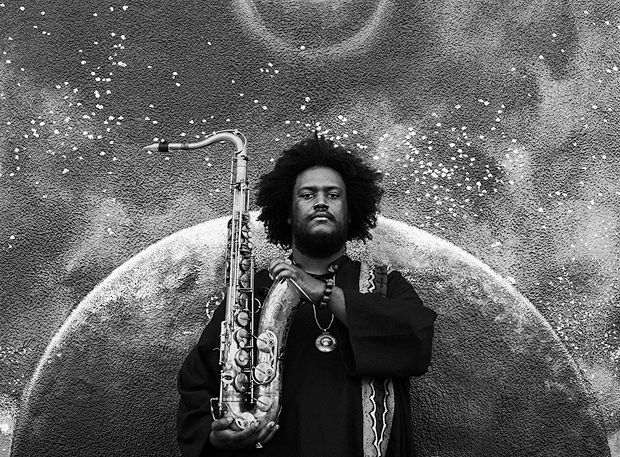 Kamasi Washington has announced a further four UK dates for 2019. The Iconic American jazz saxophonist, composer and producer will follow his London date with shows in Birmingham, Glasgow, Bristol, and Manchester this May. Tickets are available from 10am on Fri 8 Feb.

Kamasi found fame upon the release of his first signed solo album in 2015, The Epic. The album hit the number one spot in the US, Canada, Australia and Russia. It was succeeded by 2017's Harmony of Difference and last year by Heaven and Earth, a two-part album that was supported with extended play follow-up The Choice.

Kamasi Washington is making festival lineups across the globe right now but will swing by the UK for five headline shows this spring.

Tickets for the newly added dates go on sale at 10am on Fri 8 Feb. Kamasi's London date is on sale now.

Kamasi Washington, who previously worked on Kendrick Lamar's To Pimp a Butterfly comes to the UK.