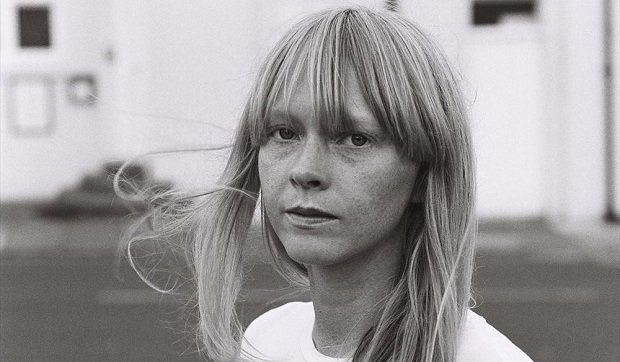 Lucy Rose has announced she will perform at the Barbican in London on Wed 4 Dec. The date will be the singer-songwriter's second gig in the capital this year following a headline tour in April. Tickets for the Barbican show are available from 10am on Fri 8 Feb.

The singer sold out her Union Chapel gig in no time at all and, due to demand added a further London date for winter.

Lucy Rose releases her fourth album, No Words Left, on Fri 22 Mar ahead of her originally announced spring tour. The latest album features lead single 'Conversation', which is out now.

Tickets for Lucy Rose at the Barbican go on sale at 10am on Fri 8 Feb. Tickets for all other dates are on sale now.

Making her name as a backing singer for indie-rock collective Bombay Bicycle Club, Rose embarked on her own musical journey and released her debut album in 2012. Her second LP, Work It Out, surfaced last year and encompasses original indie-folk songs with hints of pop and wispy vocals.