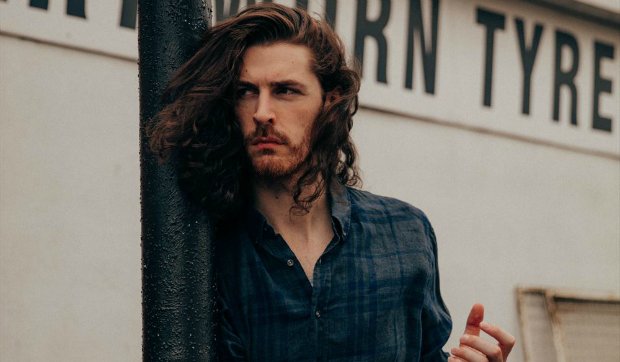 Hozier has announced he will embark on a 13-date tour of the UK to mark the release of his new album. Tickets for the shows go on sale at 9am on Fri 15 Feb.

The long-awaited second album, Wasteland, Baby!, is due for release on Fri 1 Mar and available for preorder now. The record follows on from 2014's debut, which reached No. 1 in Ireland and scored top ten positions on global charts. The record has attained an impressive 6x Platinum accreditation from Ireland, having sold over 90,000 copies.

Hozier kicks off his tour on Mon 16 Sep at Birmingham Symphony Hall followed by a string of dates up and down the UK before a five-night residency at London Palladium.

Soul and contemporary blues-folk from the Dublin-based songsmith.