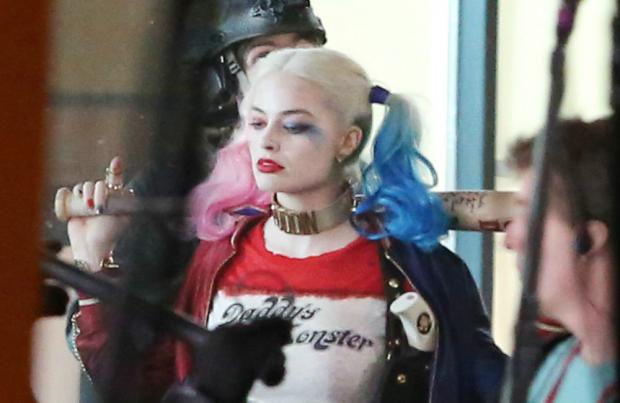 The 28-year-old actress – who is to star in her own DC Extended Universe spin-off movie 'Birds of Prey' – will reportedly not reprise her character for the upcoming film for Warner Bros. and DC Comics, as the 52-year-old filmmaker wants to feature a new cast of characters and will avoid any direct tie-in to the first movie, according to Forbes.

The director is reportedly not involving the anti-hero – who is the girlfriend of Jared Leto's Joker – in any capacity as he is taking "a new approach and rethinking of the property."

James – who was fired from 'Guardians of the Galaxy Vol. 3' by Disney over controversial past tweets – plans to take the film in a new direction and the movie is also said to have been given the title, 'The Suicide Squad', and it looks likely to be a reboot of sorts, rather than a direct sequel.

'Wolf of Wall Street' star Margot is set to wrap up the filming of 'Birds of Prey (And the Fantabulous Emancipation of Harley Quinn)' in April.

The female-led upcoming DC Comics flick is expected to be very different from other movies in the DCEU, as it's reportedly aiming for an R-rating, making it less child-friendly than previous movies.