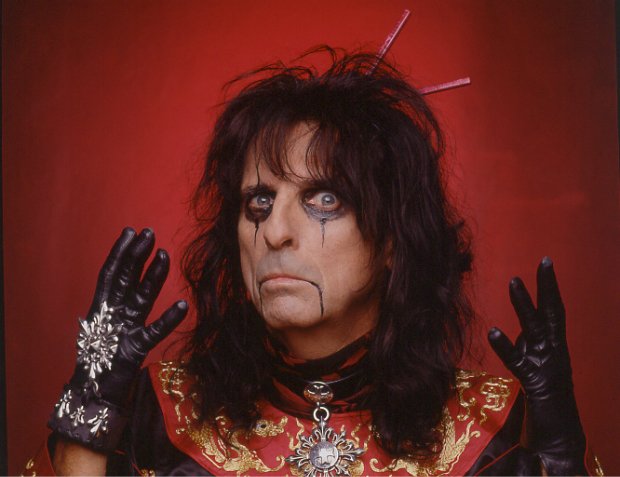 Detroit rock legend descends on the UK this October

How can you summarise a guy like Cooper? For starters he's been nominated for three Grammys, won three Kerrang! Awards and two Classic Rock Roll of Honour Awards. If that's not enough he was inducted into the Rock and Roll Hall of Fame with his original band in 2011.

Since 1968 he's put out 27 studio albums and 48 singles. Major hits from his gigantic discography include 'Schools Out', 'I'm Eighteen', 'No More Mr. Nice Guy' and 'Poison'.

He'll come to the UK during his European leg of the Ol' Black Eyes Is Back tour, following on from shows in Denmark, Sweden, Germany and more. The rock veteran has embarked on close to 30 tours since 1968's Pretties for You Tour.