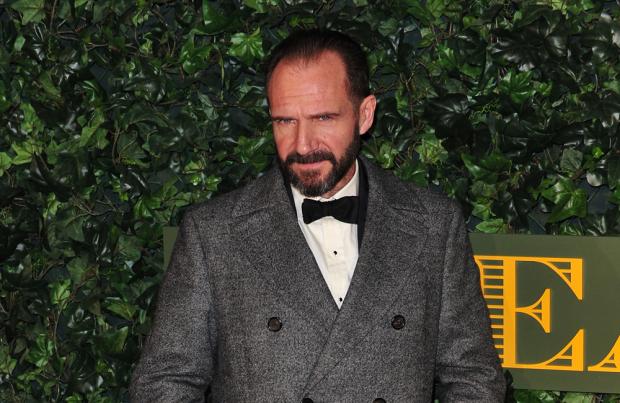 Ralph Fiennes admitted that while portraying Voldemort in the 'Harry Potter' franchise he didn't get much direction from the series' author J.K Rowling

J.K Rowling didn't give Ralph Fiennes much direction while he was playing Voldemort in 'Harry Potter'.

The 56-year-old actor revealed that while portraying the main antagonist in the fantasy franchise he didn't rely too much on the series' author to create his character and said his acting was an "instinctive, visceral, physical thing".

In an interview with Empire magazine, he said: "There's not a huge amount she [J.K Rowling] gives you. She describes his snake-like voice, I think. I had good directors, culminating in David Yates who brought the whole sequence of stories to a fantastic conclusion.

"I trusted Mike Newell, first and then David. There's a sense of this spirit-monster devil person and some really cool moments, I think.

"Sometimes acting is an instinctive, visceral, physical thing, which you're not thinking about in terms of an essay."

Ralph went on to explain that he relies on his directors and his "inner monitor" to tell him whether he's doing a good job.

He said: "You put on a garment; you read a bit. Then the director feeds you and you create something.