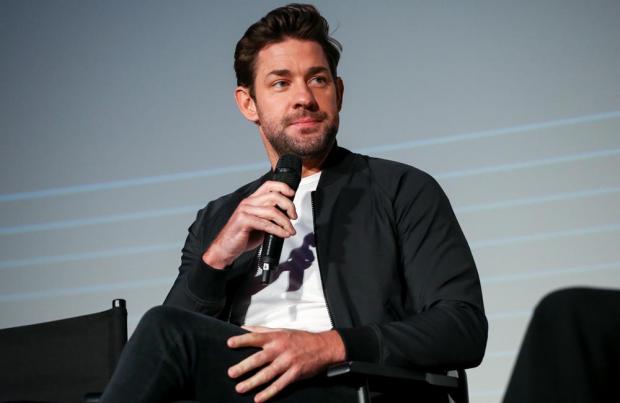 John Krasinski has confirmed that he will direct a sequel to 'A Quiet Place', which will be released next year

John Krasinski has confirmed that he will direct a sequel to 'A Quiet Place'.

The actor and filmmaker will direct and star in the eagerly anticipated follow up to his 2018 horror movie and his wife Emily Blunt will also return for the sequel.

John – who starred in, directed and co-wrote the original movie – shared a picture from the movie on Instagram and wrote: "time to go back. #PartII."

Millicent Simmonds and Noah Jupe, who played their children in the film, are also in talks to return.

John, 39, previously claimed that he never intended on doing a sequel and was duped into writing his idea for the next movie.