Pale Waves announce UK tour, find out how to get tickets 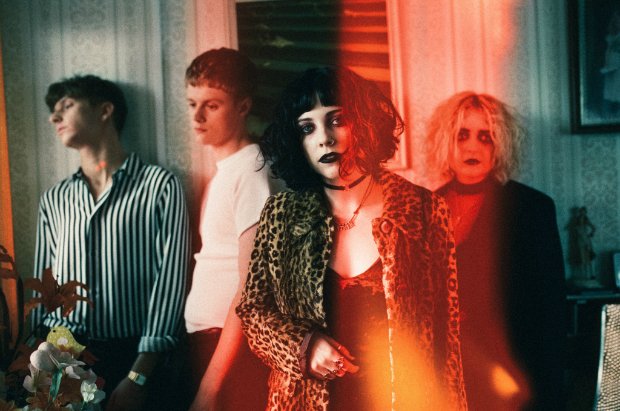 Pale Waves have announced a headline tour for September. The four-piece kick things off on Mon 23 Sep at Barrowland in Glasgow before shows in Birmingham, London and Manchester. Tickets for the tour go on sale at 9am on Fri 1 Mar.

The band's debut album, My Mind Makes Noises, came out in 2018 following on from their debut EP. Hits from the group include 'There's a Honey', 'Television Romance' and 'Heavenly'. The group bagged the NME Under the Radar Award in 2018.

The group recently supported The 1975 on their global tour and will return to the UK this summer to play a host of festivals ahead of the autumn tour.

Tickets for Pale Waves go on sale at 9am on Fri 1 Mar.