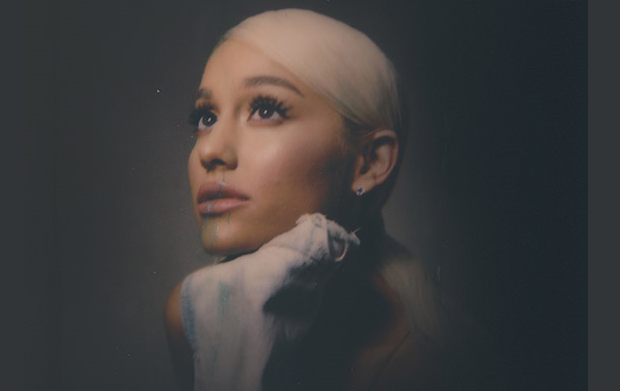 It has been announced that Ariana Grande will headline the final night of Manchester Pride in August. Grande will close the weekend on the Sunday night at the Mayfield Depot venue. This year's festivities run over the Bank Holiday weekend from Fri 23-Sun 25 Aug and tickets are on sale now.

Grande had a hugely successful 2018, putting out her fourth successful studio album which peaked at No.1 in the UK and USA. The record, which features singles 'Breathin', 'No Tears Left To Cry', 'God Is A Woman' and 'The Light Is Coming' has made it on to many best albums of 2018 lists from Billboard to The New York Times and more.

Grande recently released new album Thank U, Next which remains at the top of the charts. Singles, 'Thank You, Next', 'Break Up With Your Girlfriend'' and '7 Rings' currently sit in all top three positions of the US Billboard chart. This success marks the first since Beatles in 1964 and Grande is the only female solo artists to have dominated these prestigious positions.

The singer returns to Manchester for the first time since 2017's attack at Manchester Arena. Years & Years headline the Saturday of this year's pride, while 1980s pop group Bananarama will support Ariana on the Sunday.

Tickets for Manchester Pride are on sale now.

Head to Facebook to enter our competition - we have a HUGE prize up for grabs! Link in bio ✨