Rapper Dave announces UK tour, find out how to get tickets 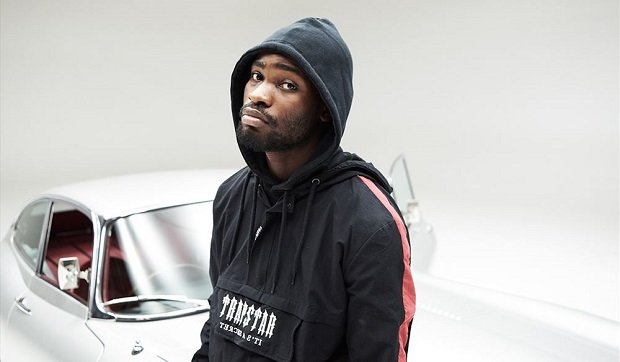 Rising rapper Dave has announced he will embark on a 12-date UK tour throughout April and May. Tickets for the shows go on sale at 9am on Thu 28 Feb.

The MOBO-winning South London rapper recently found mainstream success with his hit single 'Funky Friday', which reached No.1 in the UK chart. Prior to this Dave put out debut EP Six Paths in 2016. The hip hop star followed up with Game Over in 2017, with its lead single 'No Words' charting within the top 20.

His debut album, Psychodrama, is due for release this March ahead of the tour. Dave kick things off on Fri 12 Apr at the O2 Academy in Glasgow. He'll take to the stage in Newcastle, Nottingham, Leeds and more before finishing up with two night at the O2 Academy in Brixton, London.

Tickets for Dave's Psychodrama tour are available from 9am on Thu 28 Feb.

South London rapper, who reached the top of the UK charts with his tune 'Funky Friday'.