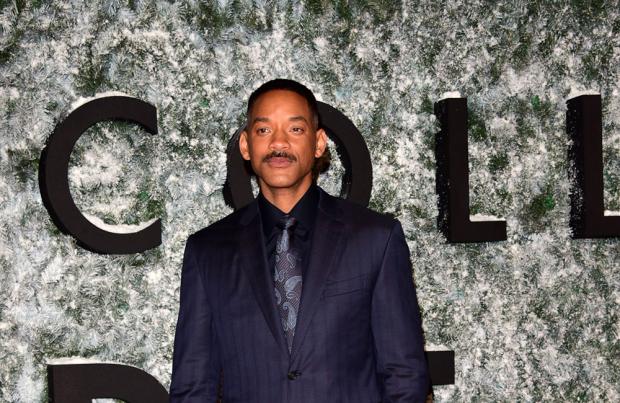 Will Smith has reportedly exited the 'Suicide Squad' sequel.

The 50-year-old actor played Deadshot in the 2016 DC ensemble movie which focused on the villains of the popular comic franchise, but according to reports, he won't be making a return as the character in the upcoming second instalment.

According to Variety, Will's return had never been made official, but sources tell the publication he's expected not to return after an issue with scheduling forced him to back out.

The publication claims "the decision was made on amicable terms between both sides with no hard feelings."

Warner Bros. is yet to confirm any of the returning talent for the planned sequel, but insiders say the studio has always wanted its biggest stars like Will, Jared Leto, and Margot Robbie – who played The Joker and Harley Quinn respectively in the first movie – to return while figuring out other casting decisions along the way.

Meanwhile, James Gunn – who was fired from Marvel movie 'Guardians of the Galaxy Vol. 3' by Disney over controversial past tweets – is believed to be helming the feature after it was previously revealed he is writing the script.

Sources said at the time that James was keen to "take the film in a new direction with a new cast of characters", which could have spelled the end for Will Smith and Deadshot.

Production on the follow-up – which has been titled 'The Suicide Squad' and is thought to be a reboot of sorts rather than a direct sequel – is planned to start later this year, with the release date for the project currently set for August 2021.