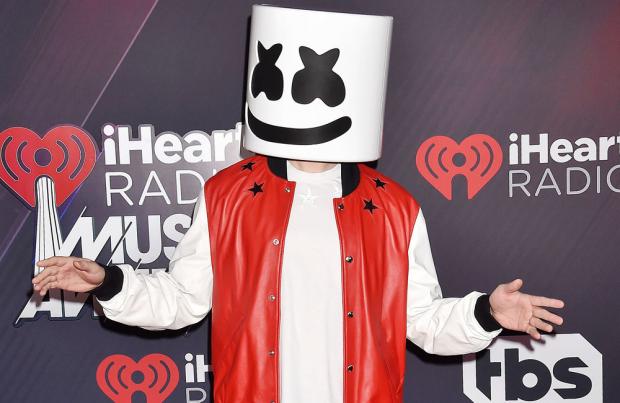 for shows at the new KAOS Dayclub and Nightclub in Sin City this spring.

Announcing the news on Twitter, the anonymous marshmallow hat-wearing star wrote: "I'm excited to announce my new home in Las Vegas will be @KaosVegas inside @Palms. By far one of the best things the city has seen in a long time. See you this spring! (sic)"

Marshmello's manager Moe Shalizi said in a statement: "The Palms has always been one of the most iconic hotels, so it's very exciting to announce that this will be our new home in Las Vegas.

"To be part of this legacy's newest chapter is an honour.

"Not many other dayclubs and nightclubs in the world can compare to the amount of detail, quality and craftsmanship that have gone into KAOS."

The 'Friends' hitmaker will open the venue with a special performance on April 4 and two days later he will kick off his stint which runs into May.

The venue in the Palms Casino Resort has benefited from a $690 million renovation.

Cardi – who has seven-month-old daughter Kulture with husband Offset – will kick off her stint sometime in spring, too, and will perform around "five or six" shows at the venue.