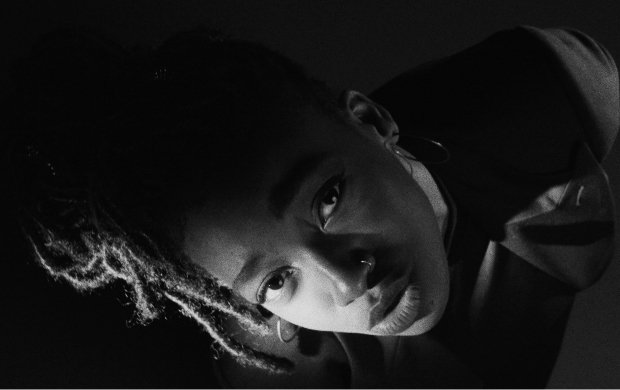 Little Simz has announced four shows for late 2019. The up and coming rapper will perform in Birmingham, Manchester, Bristol and London this October. Tickets are available at 10am on Fri 8 Mar.

Little Simz released her debut album A Curious Tale of Trials + Persons in 2015, which was followed by 2016's Stillness in Wonderland. Her latest album, GREY Area, came out on Fri 1 Mar following on from its lead single, 'Selfish', which quickly made its way onto the BBC Six Music A List.

Little Simz last toured in 2016 and will take to the road again this year for a short 4-date tour this autumn. Things kick off on Wed 23 Oct at Mama Roux in Birmingham. Ahead of the tour, the singer will perform in Hoxton at the Courtyard Theatre in March following the release of the record.

Tickets for Little Simz UK tour are available from 10am on Fri 8 Mar.