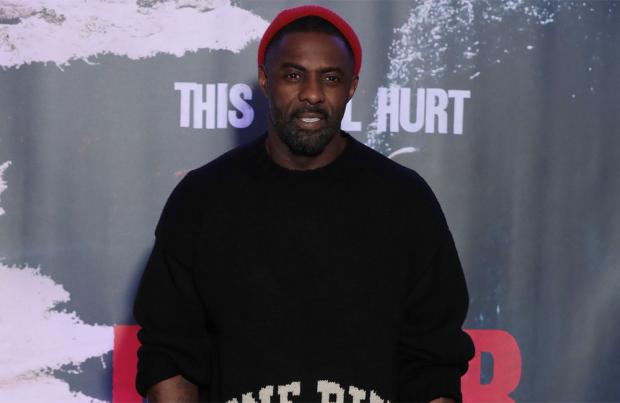 Idris Elba is said to have entered negotiations with James Gunn and Warner Bros. about the possibility of replacing Will Smith in the 'Suicide Squad' sequel

Idris Elba is in talks to replace Will Smith in the 'Suicide Squad' sequel.

The 'Thor' actor is said to be James Gunn and Warner Bros' first and only choice to take Smith's place after the 'I Am Legend' star, who played Deadshot in the 2016 DC ensemble movie, reportedly exited the follow-up film last week.

Sources told The Hollywood Reporter that Elba met up with Gunn last Friday (01.03.19) to discuss the motion picture, and talks are said to have gone so well that they began discussions with Warner Bros.

Margot Robbie is expected to reprise her role as Harley Quinn for the project, but another source told the publication that character Rick Flagg – who was played by Joel Kinnaman – may not appear in the sequel.

Last week, it was claimed a scheduling issue had forced Smith to back out of the next 'Suicide Squad' movie, and an "amicable" decision was said to have been made between the actor and the studio.

Warner Bros. is yet to confirm any of the returning talent for the planned sequel, but insiders have previously claimed the studio have always wanted its biggest stars, such as Smith, Robbie and Jared Leto, who played The Joker, back in the fold.

Gunn – who was fired from Marvel movie 'Guardians of the Galaxy Vol. 3' by Disney over controversial past tweets – is believed to be helming the flick after it was previously revealed he is writing the script.