Bonnie Tyler to perform at the London Palladium, get presale tickets 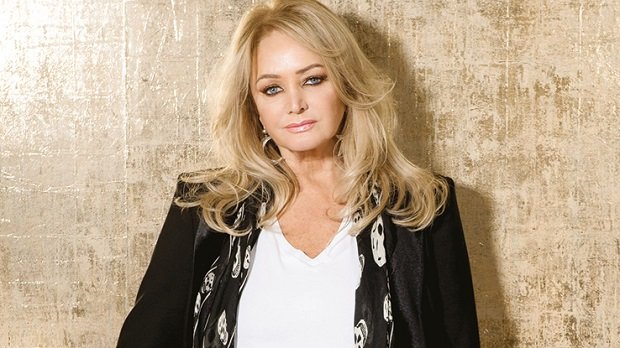 The show will mark the singer's first show in the capital since 2015. The announcement came in line with news of Tyler's seventeenth studio album Between the Earth and the Stars which is available now.

Sir Cliff and Tyler duet on track 'Taking Control' which premiered on BBC Radio 2 on Thu 21 Mar. Ahead of this, single 'Hold On' was released in late February.

Bonnie Tyler is of course most known for successes dating back to the late '70s, with 1983's album Faster Than the Speed of Night propelling her into the limelight. The album peaking at No.1 on the Official UK Albums Chart and was successful around the globe.

The record features 'Total Eclipse of The Heart', one of Tyler's most notable hits alongside 'Lost In France', 'It's A Heartache' and 'Holding Out For A Hero'. The 2019 show will marry the singer's longstanding hits with new material for a very special performance.

Bonnie Tyler performs at the London Palladium on Wed 18 Sep. Presale tickets are available now ahead of general on sale at 9am on Fri 22 Mar.

Welsh singer known for hit singles 'Total Eclipse of the Heart' and 'Holding Out for a Hero'.