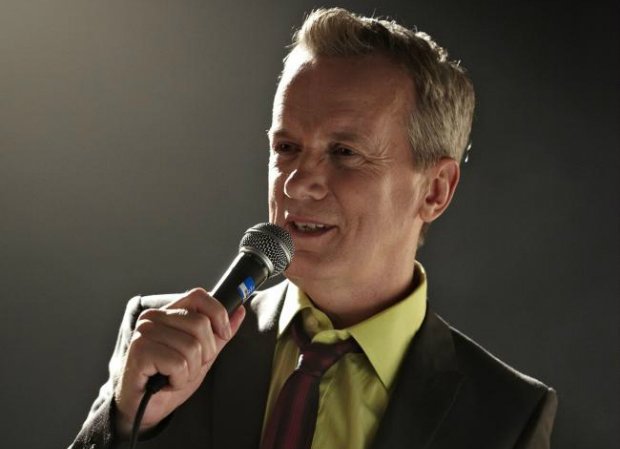 Comedy heavyweight Frank Skinner returns to stand-up for a full blown 38-date tour of the UK later this year. The comedian will take his latest show, Showbiz, on the road from September. Tickets for all dates are on sale now.

Since launching his career in 1987 Frank Skinner has toured extensively, become host to shows like The Frank Skinner Show, Room 101, and even written a football hit. The comedian even tried his hand at playwriting last year and last year debuted his play Nina's Got News at the Edinburgh Fringe.

After five years away from the comedy circuit he's back with new show Showbiz which he will take on the road throughout September–December. Tickets for all dates are on sale now.