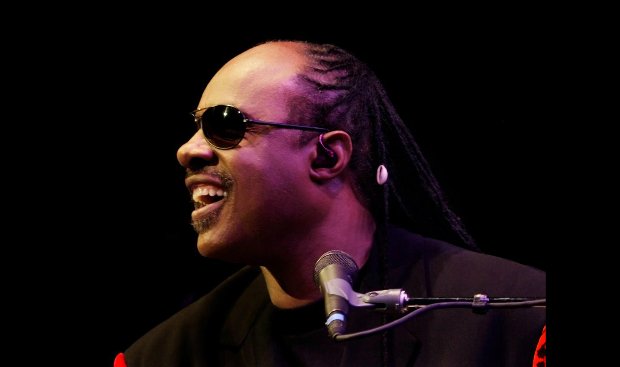 Stevie Wonder has been announced as the final headline act for this year's British Summer Time concert series in Hyde Park, London. The musical legend will perform in London on Sat 6 Jul and joins Barbra Streisand, Celine Dion, Robbie Williams and Florence + The Machine on the epic list of headline acts. Presale tickets for Stevie Wonder at BST go on sale at 9am on Thu 28 Mar via Ticketmaster or AXS. General sale tickets are available from 9am on Fri 29 Mar.

Stevie Wonder is known as one of the world's most dynamic and distinctive performers of the late 20th century. He has sold out shows around the globe time after time and will no doubt do it again this summer in Hyde Park. Supporting artists for the day are yet to be announced.

During his five-decade career he has amassed an outstanding portfolio of work including the release of 23 solo albums alongside numerous collaborative works on film and theatre soundtracks. He has sold more than 100 million records globally, making him one of the top 60 best-selling music artists in the world.

Stevie has recorded more than 30 top 10 hits including timeless classics 'Signed, Sealed, Delivered I'm Yours', 'Superstition', 'You Are the Sunshine of My Life', and 'I Just Called to Say I Love You'.

His list of accolades feels endless with 25 Grammys, a Lifetime Achievement Award, an Academy Award and been places in both the Rock and Roll and Songwriters Halls of Fame among many others. In short, he's a music legend and those who attend the Hyde Park concert will get a chance to see the master at work.

Support for The Stevie Wonder Song Party comes from none other than Lionel Richie with more acts to be announced.

Stevie Wonder headlines BST at Hyde Park, London on Sat 6 Jul. Presale tickets are available at 9am on Thu 29 Mar. General sale begins at 9am on Fri 29 Mar.