The B-52s announce farewell tour, find out how to get tickets 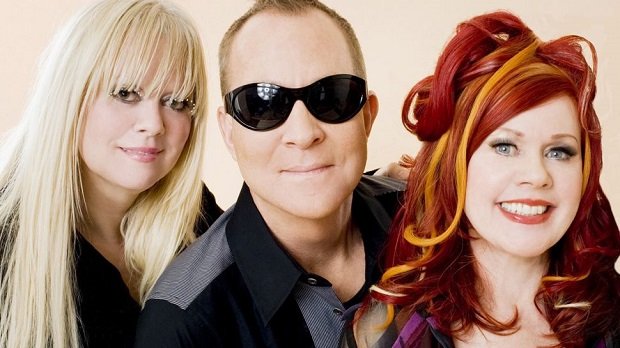 The B-52s have announced they will say goodbye to the music biz with one last tour. The group are heading out across Europe this summer and will call at venues in Gateshead, London, Nottingham and Manchester along the way. Tickets go on sale at 9am Fri 29 Mar.

The B-52s are known for their contribution to music throughout the 70s and 80s and their unique 'thrift store' aesthetic. During a four-decade career they released seven studio albums and made waves with hits like 'Planet Claire', 'Private Idaho', 'Legal Tender', 'Love Shack', 'Roam' and of course, 'Rock Lobster'.

The group toured last year with Boy George and Culture Club and return to the stage for one last hurrah this summer. Members Kate Pierson, Fred Schneider, Keith Strickland and Cindy Wilson invite fans young and old to join them for one last party.

Like a New Wave version of ABBA, the two women and two men who make up The B-52s have been pumping out dayglo surf garage pop since 1976.