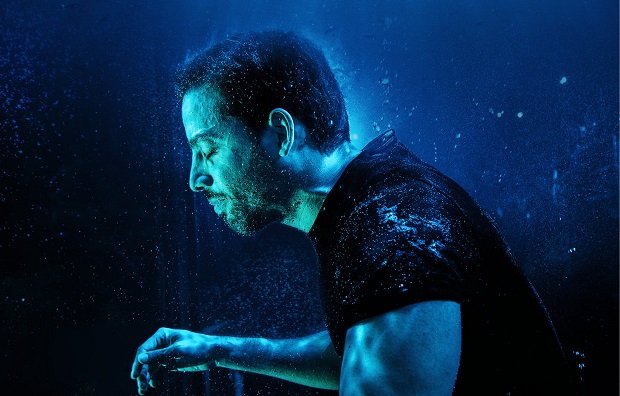 Get tickets for the world renowned illusionist's shows in Edinburgh, Manchester, Birmingham, Bournemouth and London

David Blaine has announced he will head out on his first ever UK tour in 2019. The world-renowned street magic extraordinaire/stunt man/self-proclaimed endurance artist brings The Real or Magic tour to venues in Edinburgh, Manchester, Birmingham, Bournemouth and two nights in London this June. Tickets for the dates are available from 10am on Fri 29 Mar.

Ahead of the tour we indulged ourselves by taking a dip in the expansive and spellbinding archive of Blaine's tricks. His schedule dictates that no time will be available for him to spend a few days in ice or bury himself alive but there is room for plenty of new material and perhaps a few old tricks that captured audiences the first time around. Here's five classic David Blaine tricks we want to see in 2019.

The first thing that springs to mind when you think of any magician is a card trick but of course Blaine performs them in his signature surreal style. George Bush may not have been the brightest president of the USA but this trick is impressive and hard to figure out.

Blaine wowed celebs Dave Chapelle and Drake with this one. For the UK tour however, we'd like to see something a little more challenging. A toad perhaps?

Catching a bullet with his mouth

I mean, would we really want to see this live or was the original footage terrifying enough?

There aren't many tricks that can't be torn apart by theories but surely this is one of them. Can Blaine float? We hope so, please show us David.

Tickets for David Blaine go on sale at 10am on Fri 29 Mar.

Having revolutionised modern magic and mesmerized audiences unlike any performer in history- magician, illusionist, and stunt artist, David Blaine will embark on his first-ever U.K. and Ireland tour announced today. Blaine’s one-man show, Real Or Magic, brings his unique brand of entertainment, promising to be an…