Zara Larsson to perform in Manchester and London, tickets on sale 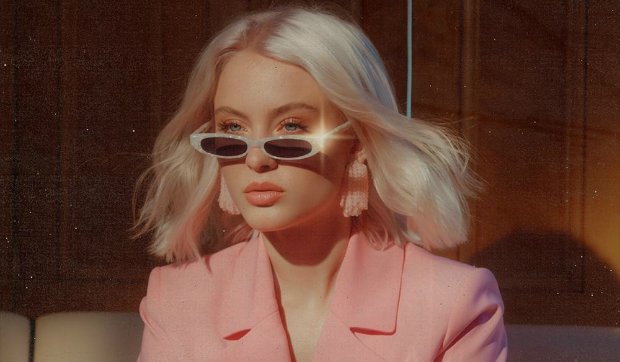 Pop star Zara Larsson is coming to the UK this May for two intimate shows in Manchester and London. Tickets are on sale now.

The singer will call at Manchester's Albert Hall and Electric Brixton as part of her global Don't Worry About Me tour. Larsson returns to the capital after previously sold-out dates at Shepherd's Bush Empire.

The singer is set to release her third studio album this year with dates yet to be confirmed. The album will feature lead single 'Ruin My Life' which was released in late 2018 and reached the top ten in the UK Singles Chart.

The highly anticipated record will follow her international breakthrough So Good, which featured hit singles 'Lush Life', 'Ain't My Fault', 'Never Forget You' and 'I Would Like'.

Tickets for Zara Larsson are on sale now.

Swedish pop star who has previously topped the charts in her native Scandinavia as well as in the UK.