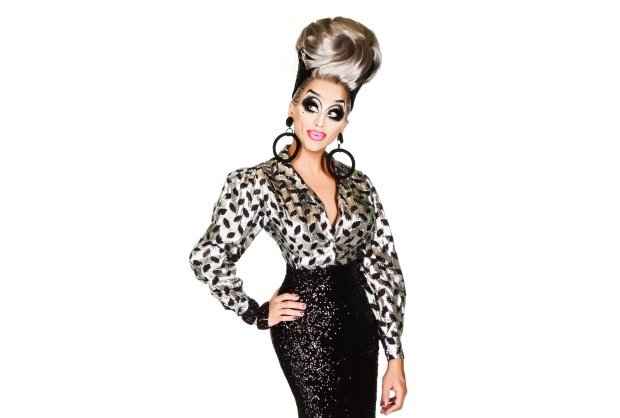 RuPaul's Drag Race season 6 winner Bianca Del Rio is the latest performer to be cast in Everybody's Talking About Jamie. The world famous queen steps up to play the role of Hugo/Loco Chanelle this summer. The show runs at London's Apolo Theatre from Fri 29 Mar–Sat 25 Jan 2020. Tickets for all dates are available now.

The announcement comes following the news that Faye Tozer of Steps fame will take on the role of Miss Hedge in May. Drag queen superstar Del Rio's highly anticipated run will last 8 weeks. She steps up to the role on Fri 6 May performing as Hugo/Loco Chanelle until Sat 29 Jun.

Del Rio's West End stage debut goes ahead shortly before her 2019 UK tour. She will take new show Jester Joke to 11 venues across the UK throughout September.

This will be the second time a Drag Race star has appeared in the musical following Michelle Visage, who played Miss Hedge for a three-month stint.

Bianca Del Rio performs in Everybody's Talking About Jamie at the Apollo Theatre from Mon 6 May–Sat 29 Jun. Tickets for all performances are on sale now.

A coming-of-age story with a twist, with catchy new songs by lead singer-songwriter of The Feeling Dan Gillespie Sells and writer Tom MacRae.