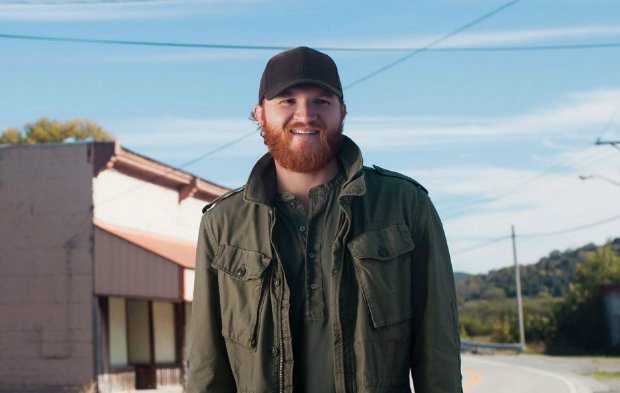 Country music star crosses the pond this September for shows in Glasgow, Manchester and London

Eric Paslay has announced he will perform live in the UK in September 2019. The country singer will take to stages in Glasgow, Manchester and London this autumn as part of his European tour. Tickets for the shows go on sale at 9am on Fri 5 Apr.

Eric Paslay is most known for his self-titled debut record which came out in 2014. The record features country fan favourites 'Friday Night', 'Song About a Girl' and 'She Don't Love You'. His latest single 'Young Forever' came out on Sat 2 Mar.

Paslay last performed in the UK in late 2018. He made the bill for the UK's largest country music festival Country to Country and followed the shows with an eight-date tour.

Tickets for Eric Paslay go on sale at 9am on Fri 5 Apr.