Cillian Murphy to star in A Quiet Place 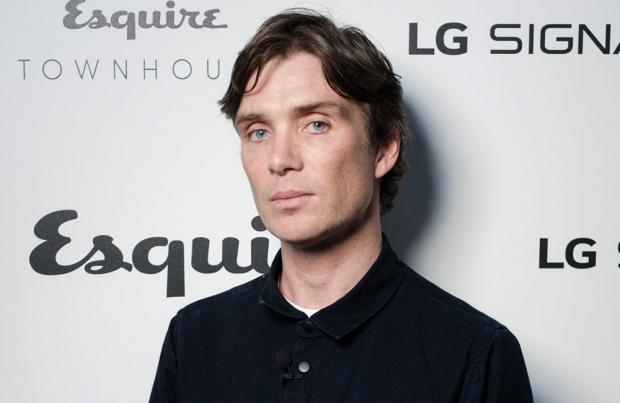 Cillian Murphy is in talks to star in the 'A Quiet Place' sequel.

The 42-year-old actor is set to play "a man with mysterious intentions who joins the family unit" in writer and director John Krasinski's follow-up to the 2018 horror flick, according to The Hollywood Reporter.

John recently confirmed that he will direct a sequel to 'A Quiet Place', which he will once again star in alongside his wife Emily Blunt.

John – who starred in, directed and co-wrote the original movie – shared a picture from the movie on Instagram and wrote: "time to go back. #PartII."

Millicent Simmonds and Noah Jupe, who played their children in the film, are also set to return.

John, 39, previously claimed that he never intended to make a sequel and was duped into writing his idea for the next movie.