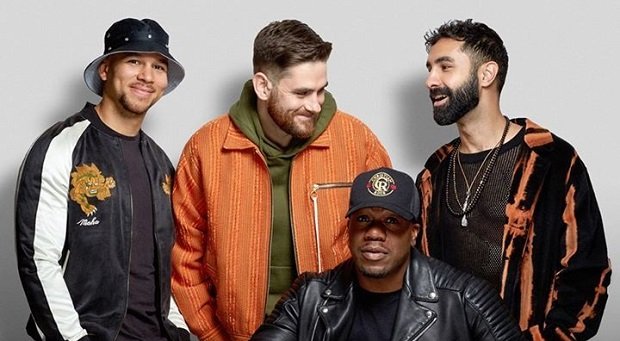 It has been announced that pop concert named Derby Sounds will go ahead in Derby this Summer. Featuring an all-star lineup this specially curated 2019 concert brings together four of the biggest names in pop to the Pattonair County Ground on Sat 3 Aug. Presale tickets for the day are available now. General sale tickets are available at 9am on Fri 5 Apr.

This will be the first party from the community radio and it's going to be a biggie. Award-winning collective Rudimental are set to perform on the day. The group released their third album Toast to Our Differences this year and make the lineup alongside Rita Ora. Her sophomore album Phoenix came out last year and Rita has been busy extensively touring the globe. Fans will be treated to hits from her new album as well as old favourites.

At Derby Sounds there are boybands a-plenty with X Factor winners Rak-Su taking to the stage The group's second EP Rome came out in February.

The lineup is completed with four-piece The Vamps. Their two-part album series Night & Day (Night Edition) and Night & Day (Day Edition) earned them a No.1 chart spot. Fans can no doubt expect to hear big hits 'Can We Dance', 'Wild Heart', 'Last Night' and more.

Derby Sounds takes place on Sat 3 Aug at the Pattonair County Ground. Presale tickets are available now ahead of general salefrom 9am on Fri Apr.