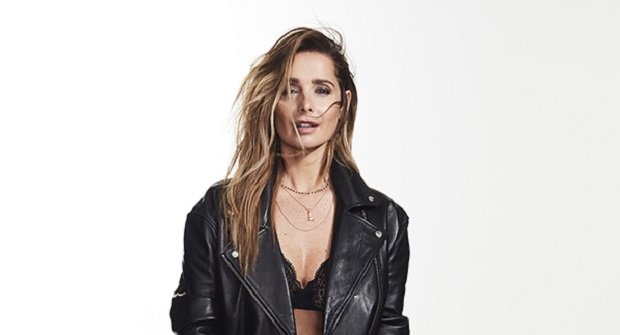 Singer Louise has announced she will embark on an 11-date tour in 2020. Presale tickets are available from 10am on Thu 4 Apr. General sale begins at 10am on Fri 5 Apr.

Louise, formerly Louise Redknapp, broke off from group Eternal in the mid 90s to persuit a solo career. Her solo debut Naked was released in 1996, selling enough copies to be verified Platinum. Her follow up in 1997 Woman In Me charted at No.4 in the UK. Following a short hiatus Louise came back with 2000's Elbow Beach.

In between making music Louise has popped up on TV shows like So You Think You Can Dance, Strictly Come Dancing and more. Now the singer returns to music with fourth studio album, Heavy Love, which is due for release on Fri 18 Oct. The album is available for preorder now.

Louise released lead single 'Stretch' last month before sharing news of her 2020 tour. During the tour the fans can get a first listen of new material mixed in with old hits like 'Naked', 'Undivied Love', '2 Faced' and more bangers from the '90s and '00s.

Louise Redknapp returns to the world of pop with new album Heavy Love and a UK tour.