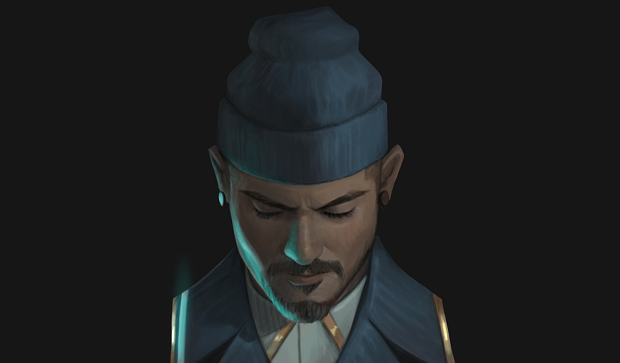 American rapper, singer-songwriter and record producer Jon Bellion has announced four UK shows for late 2019. Bellion will perform in London, Birmingham, Glasgow and Manchester as part of his global Glory Sound Prep Tour. Tickets are available from 9am on Fri 5 Apr.

Bellion has produced and written with famous figures in the music business, including Jason Derulo's 'Trumpets', and Eminem-Rihanna collab, 'Monster.' In the early days of his career he released four mixtapes that earned him a dedicated fan base. His debut album, The Human Condition, was released in 2016 reaching No. 5 on the US Billboard chart. Lead single from the record 'All Time Low' went double platinum.

Bellion's second record Glory Sound Prep came out in November 2018. He has since been on a North American tour in support of the record. Collaborations on the album include tracks with Quincy Jones, Roc Marciano, RZA, B. Keyz and Travis Mendes.

During the European stint of his global tour Bellion will perform across 16 cities. He plays at the Roundhouse in London on Fri 4 Oct before nights in Birmingham, Glasgow and Manchester.

Ticket for Jon Bellion's UK shows go on sale at 9am on Fri 5 Apr.