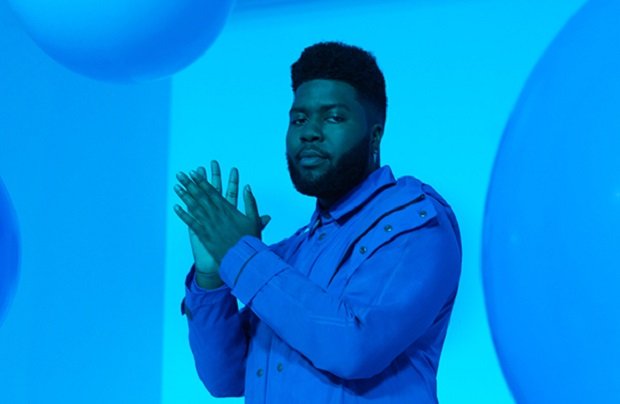 Khalid has announced a string of UK shows for September 2019. The American singer-songwriter kicks things off at The O2 Arena on Tue 17 Sep followed by nights in Glasgow, Birmingham and Leeds. Tickets for all shows are on sale now.

At only 21 years old Khalid has already collaborated with some of the biggest names in music, including Shawn Mendes, Calvin Harris and Benny Blanco on track 'Eastside' which made it to No.1 in the UK.

Tickets for Khalid's 2019 tour are on sale now.