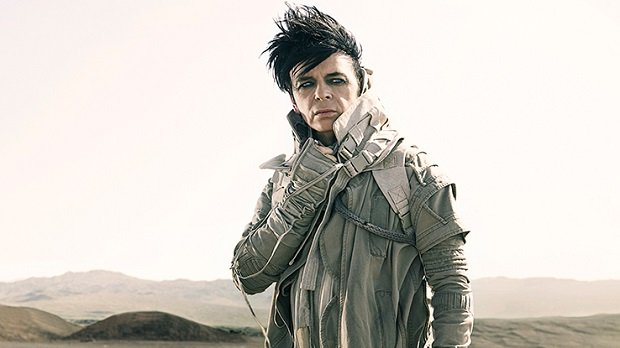 Gary Numan announced he'll be celebrating 40 years in the music industry with a 23-date tour of the UK. Tickets for the Revolution tour are available at 10am on Fri 12 Apr.

Numan's solo career began with first record The Pleasure Principle in 1979. The iconic record reached No.1 in the UK are spawned evergreen hits 'Cars' and 'Complex'.

Since then the synth-pop pioneer has put out 17 studio albums and racked up a number of hugely successful hits including 'We Are Glass', 'She's Got Claws', 'Change Your Mind', 'Crazier', 'I Can't Stop' and more.

Numan shows no signs of stopping and, in 2017, released album Savage (Songs from a Broken World). The record reached No.2 in the UK confirming he's still got the knack for creating endearing electronic hits.

Now Numan is preparing to head out on his huge UK tour to mark 40 years of releasing music. The tour kicks off on Mon 23 Sep in Bexhill and closes on Thu 24 Oct at The Roundhouse in London. Fans can expect to hear hits from across the decades and some lesser known tracks.

Pioneering electro rocker, who's finally getting the recognition he deserves.