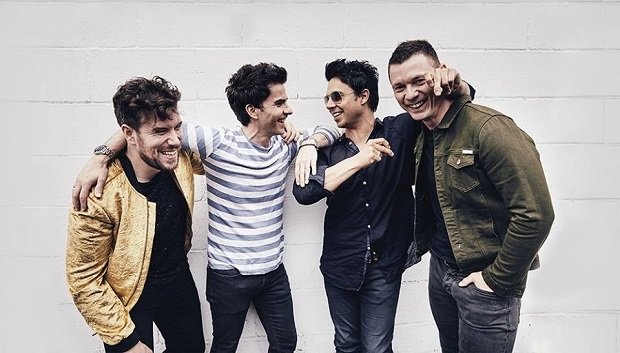 Stereophonics have announced they will perform in Leicester, Hull and Llandudno as part of a short series of warm-up shows in May. Tickets for the shows are available from 10am on Fri 12 Apr.

The four-piece made up of Kelly Jones, Richard Jones, Adam Zindani Jamie Morrison will return to Wales for their first major gig in the country since their 2018 tour. Following the intimate warm-up shows Stereophonics are set to head out on a full UK tour later this year. Details of which are yet to be announced.

Frontman Kelly Jones is also preparing for an 10-date solo tour this June and July. The dates come in and amongst the band's confirmed outdoor concerts in the UK this summer in Brandon, Swansea and Tetbury.

Tickets for Stereophonics short UK tour go on sale at 10am on Fri 12 Apr.