The Boys are Back tour to feature Five, A1, 911 and Damage, tickets on sale 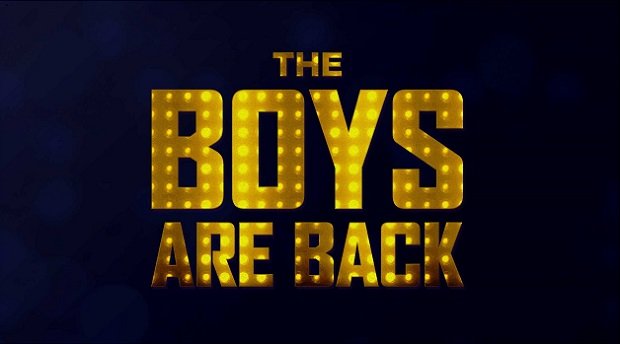 Boy band mania to sweep the UK once more in 2020

Pop supergroups Five, A1, 911 and Damage are joining forces for a huge UK tour that kicks off in early 2020. Tickets for the shows are on sale now.

The tour which has been aptly titled The Boys are Back will see some of the most successful boy bands of the '90s and '00s head out across the UK to revive their most known hits.

Leading the lineup are boy band Five who were hugely successful across the globe and, from a mere three albums, spawned many huge hits likes 'When the Lights Go On', 'Keep On Movin', 'Everybody Get Up' and 'Slam Dunk da Funk' among others.

A1 similarly made it big in the late '90s, releasing five studio albums. Their debut Here We Come certified as Gold in the UK, selling nearly 100,000 copies.

The boy band mania keeps going with 911 joining the tour. We can thank this group for hits like 'I Do', 'Bodyshakin' and more. Rounding off the all-British pop bill are Damage, the four-piece had 11 hit singles and four top tens during their heyday. Fans can look forward to hearing all four group's best love tunes on their huge 2020 tour.

Tickets for The Boys are Back are available now.

The Boys Are Back