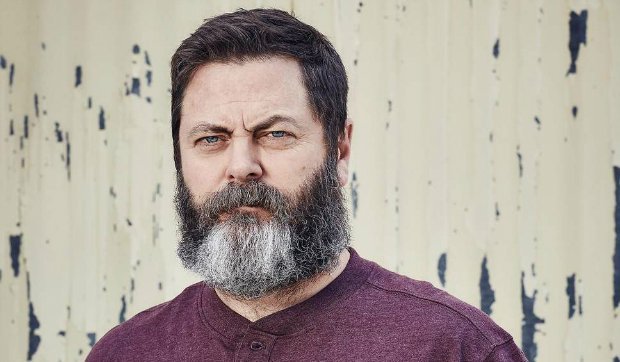 Due to sell out success, comedian will perform two shows at the O2 Academy in August

Nick Offerman is set to perform across four dates in the UK this August and September. The comedian and actor sold out his Glasgow date in quick time and, to accommodate fans, has added a matinee performance set for Wed 28 Aug. Tickets for the new performance are on sale now.

On top of this Offerman's Manchester show has been upgraded to the Palace Theatre due to huge demand. The move means more tickets are now available.

Offerman brings his new show 'All Rise' to the UK following an extensive North American tour that kicks off in July. The show has been dubbed 'an evening of comedy, music and light dance'. Dates are set for Glasgow, Leeds, Manchester and London.

The beloved Parks and Recreation actor tours the UK with his new show, All Rise.