Keanu Reeves was blacklisted from Fox for 14 years 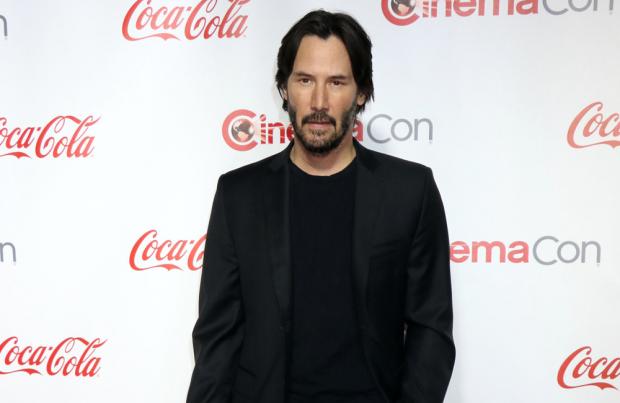 Keanu Reeves was once blacklisted from Fox for 14 years.

The 54-year-old actor has claimed that the studio stopped him appearing in any of their films after he turned down a role in 'Speed 2' – after the first edition in 1994 propelled him to global stardom – to play Hamlet in a regional stage production in Winnipeg, Canada

The 'Matrix' star compared his situation to being put in "movie jail" and revealed that he didn't work with Fox again until 2008's sci-fi reboot 'The Day the Earth Stood Still'.

In an interview with GQ magazine, as their May cover star, he said: " I didn't work with [Fox] again until 'The Day the Earth Stood Still'."

The studio eventually cast in Jason Patric opposite Sandra Bullock in their 1997 sequel 'Speed 2: Cruise Control'.

Keanu hasn't made a major studio movie since 2013's '47 Ronin' however is still keen on action movies – and admitted that he'll keep working on the 'John Wick' franchise – in which he stars as the titular hit man who sets out on a mission to find the men who broke into his home, stole his vintage car and killed his puppy – as long as the demand is there.

The original 2014 crime thriller grossed $88.8 million at the international box office while its sequel 'John Wick: Chapter Two' made an impressive $171,218,382 worldwide.

The franchise's third instalment 'John Wick: Chapter 3 – Parabellum' is set to be released later this year and will follow the legendary hit man as he fights his way out of New York when a $14 million contract on his life makes him the target of the world's top assassins.