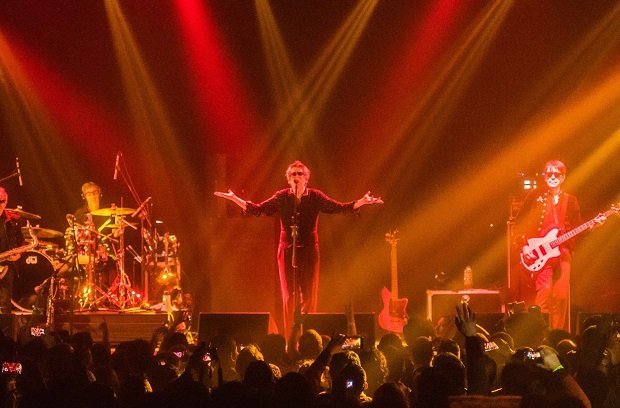 The Psychedelic Furs have announced they will head out on an nine-date tour this October. The band kick things off on 1 Oct at the O2 Ritz in Manchester. Tickets for all shows go on sale at 10am on Fri 26 Apr.

The band, led by brother Richard and Tim Butler, are most known for their post-punk sounds that spawned hits like 'Pretty In Pink', 'Sister Europe', 'Love My Way' and 'Dumb Waiters in the '80s. Since forming the group have put out seven studio albums and a Greatest Hits Live record in 2001.

The band has not released a full-length body of work since 1991's World Outside. Despite this the Butler brothers and bandmates continue to tour. They will play in cities across North America this July before their UK tour dates in October.

Tickets for the Psychedelic Furs UK tour are available from 10am on Fri 26 Apr.