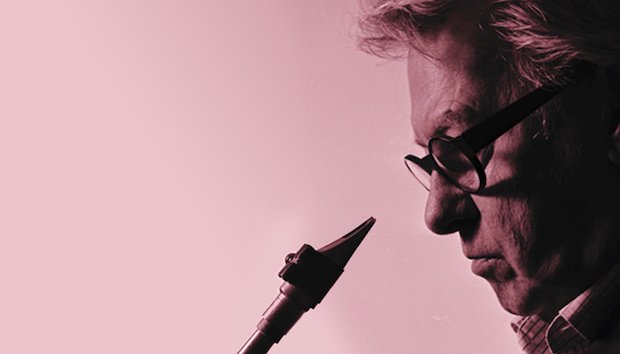 Roxy Music are getting an orchestral revamp for an October tour

Roxy Music members Andy Mackay and Phil Manzanera have teamed up to perform an orchestral revamp of the band's works. The pair will tour with new show Roxymphony this October. Tickets are available at 10am on Fri 3 May.

Roxy Music founding member and saxophonist Andy Mackay and lead guitarist Phil Manzanera will be joined by an orchestra for Roxymphony. The show, which is the brainchild of Mackay, aims to celebrate the band's phenomenal back catalogue with exclusive orchestral arrangements.

The show debuted in 2018 with the Czech National Philharmonic Orchestra as part of Andy Mackay's solo tour and, due to its success, returns for a full tour this year.

Roxy Music released ten albums from 1972-1982 and were praised for pioneering more musically sophisticated elements of glam rock. With hits like 'Do the Strand', 'Virginia Plain', 'More Than This' and of course 'Love is the Drug', there are plenty of tracks that lend themselves to this new orchestral style.