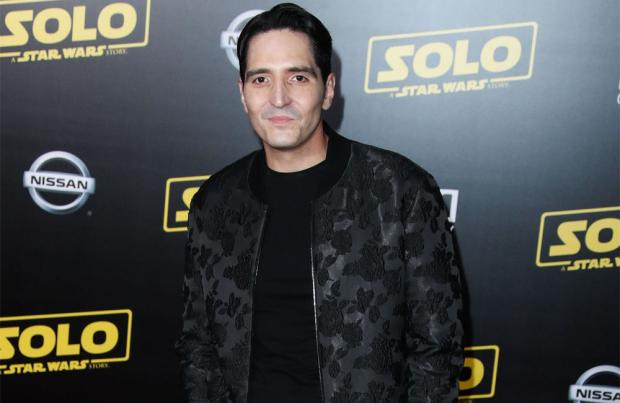 David Dastmalchian has joined the cast of 'The Suicide Squad'.

The 35-year-old actor is set to star as Polka-Dot Man in James Gunn's follow-up to the 2016 DC ensemble movie 'Suicide Squad' which is thought to be a reboot of sorts rather than a direct sequel and is planned to start shooting later this year.

Polka-Dot Man, also known as Mister Polka-Dot, debuted in 1962's Detective Comics No. 300 and using his ability to turn the polka-dots covering his costume into a variety of devices, launches a crime wave based on spots and dots in Gotham City.

David joins Idris Elba, who will play a new character in the sequel, rather than replacing Will Smith as Deadshot.

The 46-year-old actor was previously believed to have signed on to the sequel of the 2016 DC ensemble movie as the hitman adversary of Batman after Will Smith exited the project in February.

However bosses involved with the sequel, including director Gunn, have reportedly decided to move on from the Deadshot character and axe him from the movie, with Idris instead taking on a new character.

As of the time of writing, it's not known what DC Comics villain Idris will take on instead, but reports claim that the decision was made as bosses didn't want to disrespect Will by replacing him, as he'd helped to bring Deadshot to life on screen for the first time.