Why Don't We announce three UK shows, find out how to get tickets 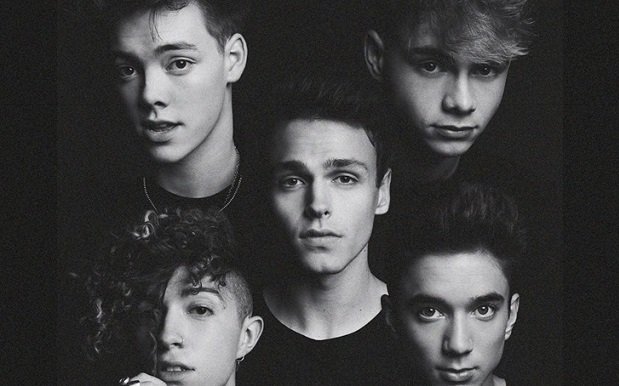 American pop group are set to perform in London, Birmingham and Manchester this October

Why Don't We have announced they will bring their 8 Letters tour to the UK for three dates this October. Tickets for the shows are available at 10am on Sat 11 May.

The five-piece American pop group come to the UK in support of their debut album 8 Letters. The record, which came out in August 2018, features the lead single which shares the same name.

Since forming in 2016, Why Don't We have been busy touring with the likes of Shawn Mendes and The Chainsmokers. Now it is their turn to take centre stage on what will be their first major headline tour.

Why Don't We come to the UK following shows in North America and Europe. The boys land at the Eventim Apollo on Sun 20 Oct before shows in Birmingham and Manchester.

Tickets for Why Don't We's UK shows are available at 10am on Sat 11 May.