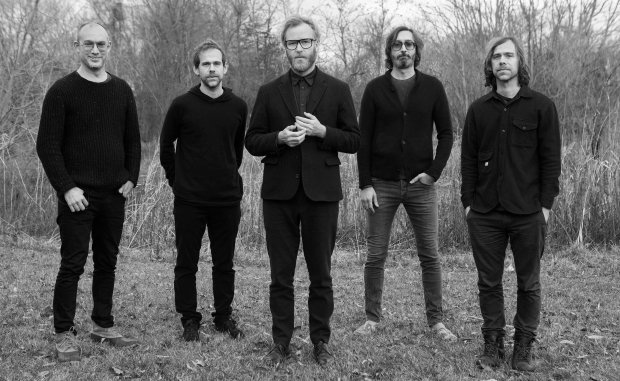 Band support new album I Am Easy To Find with shows in Brighton, Leeds, Cardiff and Nottingham

The National have announced they will perform at four UK arenas this December. The tour kicks off at the Brighton Centre on Sat 7 Dec.. Tickets for the shows are available from 10am on Fri 17 May.

The announcement comes a week ahead of their studio album release. The five-piece's new record Sleep Well Beast will be their eight release since their self-titled debut in 2001.

The record features lead single 'You Had Your Soul with You', and will be accompanied by a 24-minute short film directed by Mike Mills, starring Alicia Vikander. A trailer was released for the companion film which will debut at a series of special screenings across the globe.

Tickets for The National go on sale at 10am on Fri 17 May.