Madonna announces series of intimate shows at the London Palladium 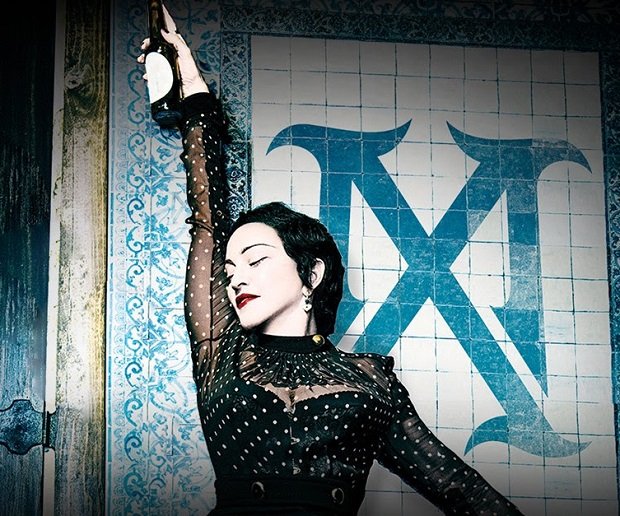 Madonna has announced she will bring her highly anticipated Madame X tour to the UK in early 2020. Madonna will perform at the London Palladium from Sun 26–Thu 30 January and Sat 1–Sun 2 February 2020. Ticketmaster are running a Verified Fan system to ensure fans get best access to tickets. Fans can unlock ticket access by registering their details. Following the sign up stage, tickets are available from 9am on Fri 24 May.

Madonna teased news of her forthcoming album Madame X for some time before confirming it is set for release on Fri 21 Jun. She will head out across the US for a series of intimate theatre venue shows before heading to Lisbon, Paris and London.

During her four-decade career Madonna has amassed an outstanding portfolio of work, including the release of 13 solo albums alongside numerous acting credits in film and theatre. She has sold more than 300 million records globally and is the best-selling female recording artist of all time.

Known for her distinct ability to reinvent her sound and image, this latest album is no exception, with her creative influences coming from her time spent living in Lisbon, Portugal.

The 15 track record celebrates Madonna's career-long affair with Latin music and culture as well as other global influences. Following the release of track 'I Rise' Madge will drop a further four singles before the record is available. Contributions on the record come from Swae Lee, Mike Dean and Quavo, with more to be revealed.

Tickets for the Madame X UK shows go on sale at 9am Friday 24 May. Sign up to the Madonna Verified Fan service. Registration closes at 4pm on Thu 16 May.

The queen of pop is back with new album Madame X and is taking up residency at the London Palladium offering fans an intimate first look at her first material in four years.

The latest goings-on in Madge's world