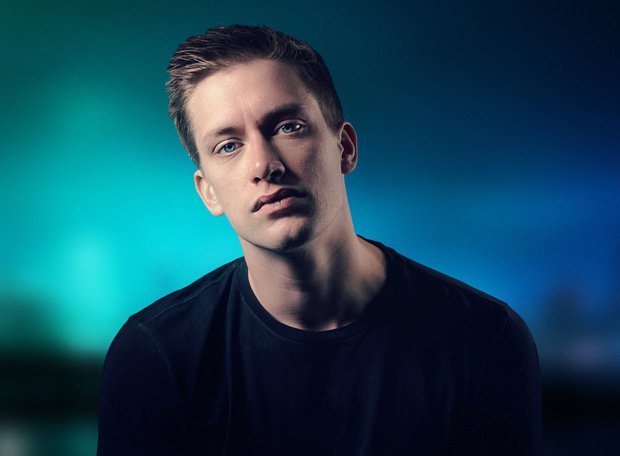 Scottish comic to perform his X show throughout October-December

Daniel Sloss is set to tour the UK throughout May and June this year, due to massive demand he has announced a further 15 UK shows that will go ahead throughout October-December. Tickets for the newly announced tour dates are available at 10am on Fri 24 May.

Scotland's internationally acclaimed and award-winning comedian is fast becoming one of the biggest names in comedy. Daniel's last smash-hit tour spanned 28 countries around the globe and his two full length Netflix specials, The Live Shows, were released onto the streaming platform in 2018.

Most recently Sloss shows Dark and Jigsaw have become available on Netflix. These shows were originally part of the 2016 So? tour. The second leg of the 2019 UK tour X tour kicks off on Tue 1 Oct at Glee in Cardiff.

Tickets for Daniel Sloss' newly announced tour dates go on sale at 10am on Fri 24 May.

New hour from the Scottish comedian.