Trixie Mattel reveals May 2020 UK tour dates, here's how to get tickets 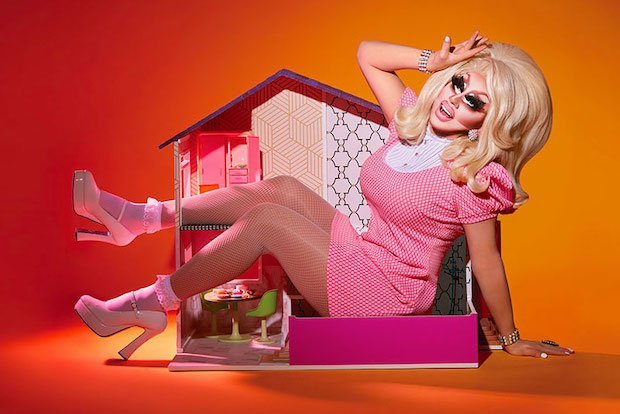 Drag Queen Trixie Mattel has announced she will head out on a ten-date tour of the UK in May 2020. Tickets for the shows are available at 10am on Fri 24 May.

Trixie Mattel sprung to fame following her controversial elimination in episode four of season seven of RuPaul's Drag Race that was shortly followed by her return in episode eight.

Following her win off spin of show All Stars 3 she's been extensively touring with shows that leave her crowds creasing with laughter. Her 2019 show Skinny Legend was a huge hit. She will return with a new show in spring 2020 with latest show Grown Up.

Trixie Mattel kicks of her 2020 tour on Wed 13 May at Bonus Arena in Hull. The final show of the tour will take place on Wed 2 Jun at SEC Armadillo in Glasgow.

A hilariously funny one woman comedy show from one of the greatest stars of RuPaul's Drag Race. The All Stars 3 winner Trixie Mattel returns with razor sharp wit and breathtaking garments.