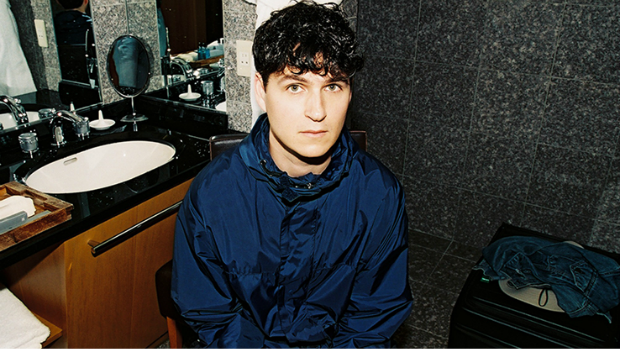 Vampire Weekend have announced they will perform an extra night at London's Alexandra Palace on Thu 14 November. Presale tickets for the show are available at 9am on Thu 23 May. General sale begins at 9am on Fri 24 May.

The band will embark on a five-date tour of the UK this autumn in support of their new record Father of the Bride. The highly anticipated follow up album to 2013's Modern Vampires in the City was released on Fri 3 May. The record, which features lead single 'Sunflower' and follow up 'Big Blue'. The album debuted at No.1 on the Billboard chart and No.2 on the UK album chart.

Presale tickets for Vampire Weekend's newly announced Alexandra Palace date are available at 9am on Thu 23 May. General sale begins at 9am on Fri 24 May.