Star of The Office US Creed Bratton to tour the UK 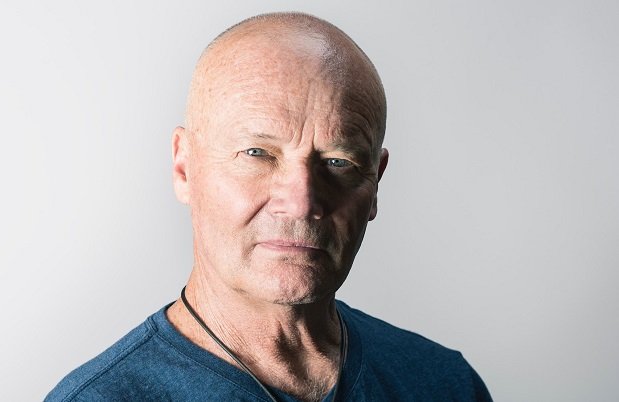 Didn't know Creed was a musician? Well now you do. Catch him live with a guitar this autumn

Actor and musician Creed Bratton has announced he will embark on an eight-date tour of the UK this autumn for a night of music and comedy. Tickets for the tour are on sale now.

Many know Creed as the mysterious, eccentric and hilarious character from the hit TV series The Office (US). Alongside his many screen credits (Grace and Frankie, Comedy Bang! Bang!, Adventure Time), Creed is also an established musician with a career in music that spans nearly five decades.

In 1970 he broke away from the group and has since put out a handful of solo albums, most recently While The Young Punks Dance in 2018. Creed is currently on tour in support of the record and comes to the UK on Sun 22 Sep, where he kicks things off at The Fleece in Bristol. The show is set to feature plenty of jokes alongside music from his records new and old.

Star of The Office US and former member of the Grass Roots plays his solo folky songs.