Joel Kinnaman to return as Rick Flag in The Suicide Squad 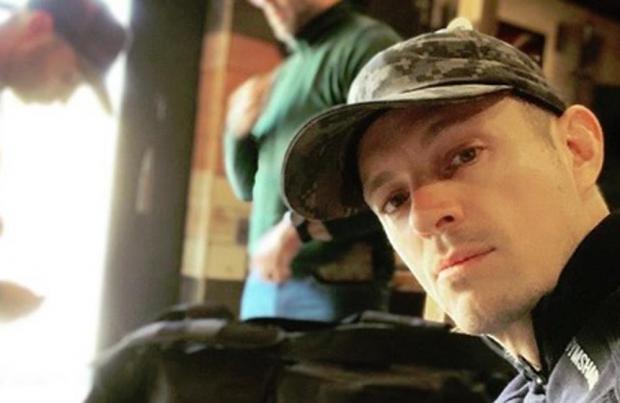 Joel Kinnaman will return as Rick Flag in 'The Suicide Squad'.

The 39-year-old actor is set to reprise his role as the US special operations forces specialist – whose relationship with June Moone/Enchantress (Cara Delevingne) in the first film was the driving force of the plot – in James Gunn's follow-up to the 2016 DC Comics ensemble movie 'Suicide Squad'.

The 'Altered Carbon' star announced the news on his Instagram account where he shared an image of himself preparing for the role at a gun range.

He wrote: "Easing into that squad preppppp (sic)"

Joel also joins Idris Elba, who will play a new character in the sequel, rather than replacing Will Smith as hitman character Deadshot as was first believed.

Producers on the film – which is thought to be a reboot of sorts rather than a direct sequel – and director Gunn decided to move on from the Deadshot character and axe him from the movie, with Idris instead taking on a new character.

As of the time of writing, it's not known what DC Comics villain Idris will take on instead, but reports claim that the decision was made as bosses didn't want to disrespect Will by replacing him.

The film is planned to start shooting later this year and is slated for release for August 2021.