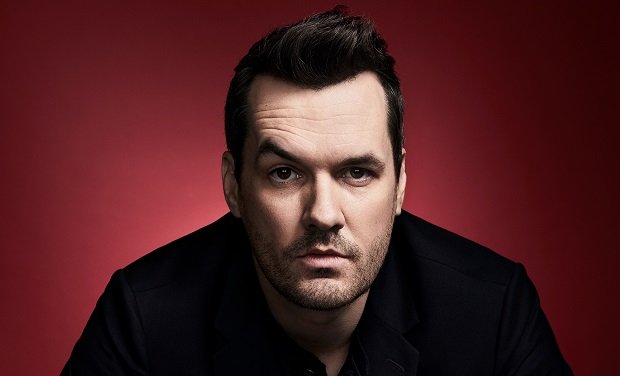 Jim Jefferies has announced he will embark on a five-date arena tour in the UK this December. Presale tickets for the Night Talker Tour are available from 10am on Thu 6 Jun. General sale tickets go on sale at 10am on Fri 7 Jun.

Jim Jefferies last toured the UK in 2018 with his Unusual Punishment show. His Netflix special This is Me Now became available on the streaming platform last year following his Freedumb special. Now Jim is back with a brand new show dubbed The Night Talker, which he has been extensively touring around the globe since late 2018.

The Australian's career has rapidly expanded in international directions in recent years. He has gone from starring in FX sitcom Legit back in 2013-2014 and tours around the globe to host of The Jim Jefferies Show. The Comedy Central show, which sees the comic cover weekly world news, events and politics, just finished its third season.

Jim Jefferies kicks off his UK tour on Tue 3 Dec with a show at the O2, followed by shows in Birmingham, Newcastle, Manchester and Glasgow.

Presale tickets for Jim Jefferies' UK tour are available from 10am Thu 6. General sale begins at 10am on Fri 7 Jun.