Susan Boyle celebrates 10-years of success with 2020 UK tour, find out how to get tickets 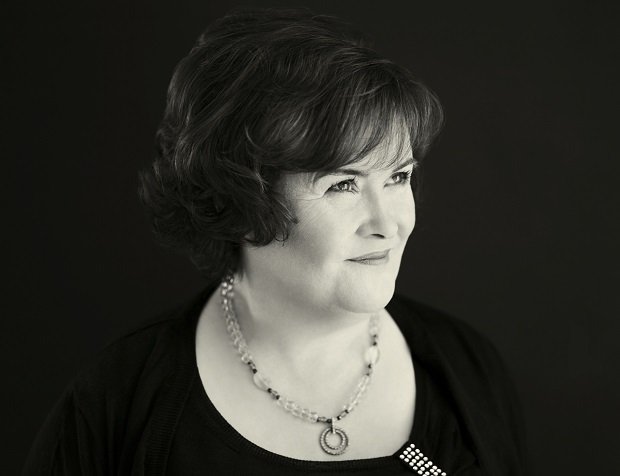 Following her triumphant return to the Britain's Got Talent stage this weekend, Susan Boyle has announced she is heading back out on tour for the first time in four years with a spectacular new show, The TEN Tour.Tickets for the tour are available at 10am on Fri 7 Jun.

The 15-date 2020 tour will mark ten years since her iconic Britain's Got Talent audition that catapulted her to global fame. Since appearing on the show Susan Boyle has had an impressive recording career, releasing eight albums including her most recent record TEN, which was released on Fri 31 May.

The Ten Tour will feature her greatest hits and will cross into genres not typically heard by the singer. Promising to be an honest and intimate show, Susan hopes to inspire and delight her myriad of fans.

Speaking of the tour Susan commented: 'I'm thrilled to be coming back on tour after four years and starting in Scotland, one of the best audiences in the world. I am also excited to be able to perform songs that you wouldn't necessarily expect from me. I like to surprise, I left the world surprised ten years ago and I want to surprise my fans again'

The Britain's Got Talent surprise hit is out promoting her newest album.