Johnny Marr announces four summer shows, find out how to get tickets 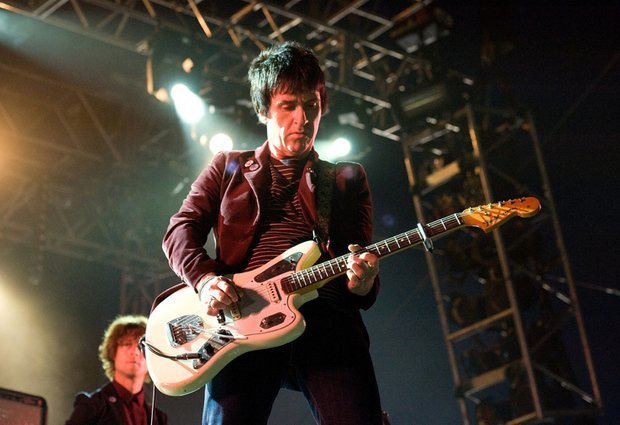 Johnny Marr has announced he will play a string of gigs this summer kicking off on 28 Jun at The Lemon Grove in Exeter. Tickets for the shows are available from 9am on Fri 7 Jun.

A founding member of legendary indie group The Smiths, Marr is now on his third album under his own name. Call The Comet was released in 2018 and is being supported with a global tour currently heading for its European leg. The record, which received multiple four star reviews, features singles 'The Tracers' and 'Hi Hello'.

Alongside his headline dates in Exeter, Norwich, Hull and Middlesbrough he can be found on festival lineups across the UK like Glastonbury, Inner City Live and Truck Festival this summer.

Tickets for Johnny Marr's newly announced shows go on sale at 10am on Fri 7 Jun.

Former Smiths guitarist, who's stuck to his indie credentials by gracing the stage with the likes of The Cribs, Dinosaur Jr and Modest Mouse.