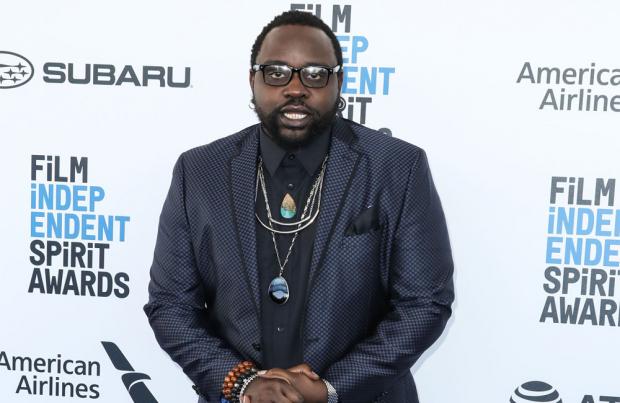 Brian Tyree Henry is in talks to star in the sequel to 'A Quiet Place'.

The 37-year-old actor – who is best known for his roles on FX series 'Atlanta' as well as 2018 films 'Widows' and 'If Beale Street Could Talk' – has opened negotiations to join writer-and-director John Krasinski's follow-up to the 2018 horror flick in an as-yet unknown role.

The sequel will also see Cillian Murphy join the cast as "a man with mysterious intentions who joins the family unit" established in the first film.

John is back on board as writer-and-director and his wife Emily Blunt will return in her role as Evelyn Abbott with Millicent Simmonds and Noah Jupe, back as her children.

John, 39, previously claimed that he never intended to make a sequel and was "mind-tricked" into writing his idea for the next movie.