Louise Redknapp and Amber Davies confirmed for 9 to 5: The Musical UK tour 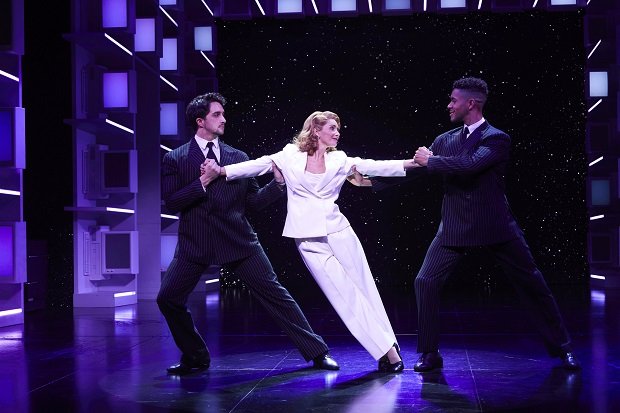 Dolly Parton's hit production, 9 to 5: The Musical, will tour in late 2019 following a hugely successful run at London's Savoy Theatre. Casting news reveals stars Louise Redknapp and Amber Davies will go on tour with the production, which calls at 10 cities throughout September–November. Tickets for all shows are on sale now.

Louise Redknapp will take on the role of Violet Newstead, whom she is currently playing in the musical's West End run. She most recently starred as Sally Bowles in the national tour of Cabaret and in 2016 she reached the final of Strictly Come Dancing.

Similarly, Amber Davies will perform as Judy Bernly as per the West End show. Her credits whilst training include Bring It On, My Favourite Year and Memphis. In 2017 Amber was the winner of the hit ITV reality series Love Island.

Tickets for 9 to 5:The Musical are on sale now.

Smash-hit musical written by country superstar Dolly Parton detailing a tale of three workmates determined to alter their workplace environment. The award-winning score features over 15 hits including the famed '9 to 5' and 'Backwoods Barbie'.